Strong finish of 2021 for Eurocash Group 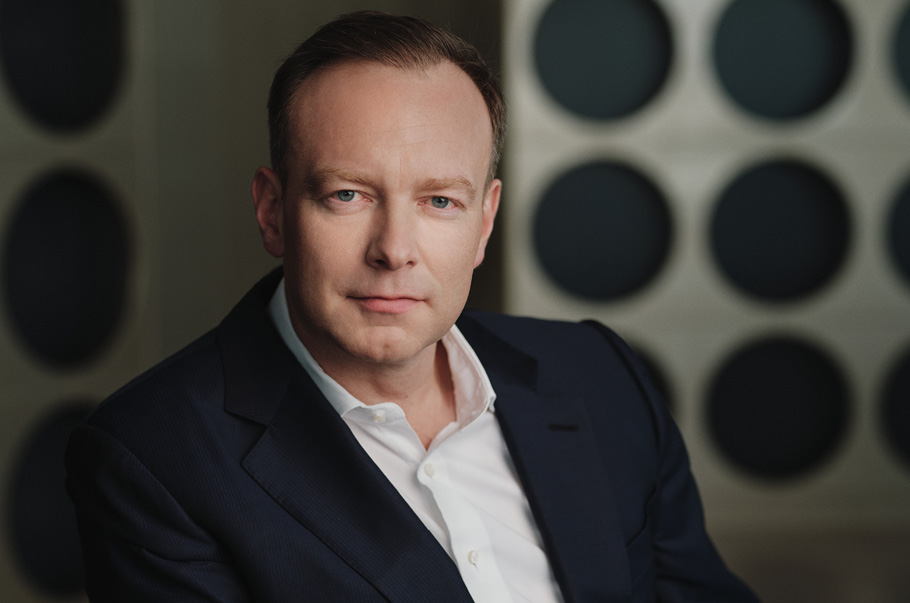 “2021 turned out to be very challenging for independent retailers, Eurocash Group’s main customer group. Consumers, out of their daily routines because of the lockdowns and remote work and concerns over the physical and financial toll of the pandemic, adapted their shopping behaviour, preferring less frequent and larger shopping trips. Consequently, we noticed a general shift of consumers from the independent market to the discounters. We clearly felt this at our own stores, where the impact of the pandemic overlapped with the integration of Mila stores with the Delikatesy Centrum chain, which was on-going and taking longer than expected. This required difficult decisions such as the closure of the 50 stores most affected by the pandemic so as to focus our efforts on developing the remaining part of the chain. This is why we are relieved to see that these decisions are paying off,” said Paweł Surówka, CEO of Eurocash Group.

“Most importantly, we are seeing that the partial shift of consumers from independent stores to the discounters, which was visible during the pandemic, was only temporary and it has reversed to the benefit of the independent market along with the return to the pre-covid normal. As the lockdowns wound down, vaccinations rates went up and people slowly learned to live with the virus, we observed a return to shopping in local independent stores, which resulted in a better second half of the year overall and a much better fourth quarter of 2021. The rebound was especially visible at our franchise partners and Frisco – the largest online supermarket in Poland, which has once again turned out to be the ideal model for a post-pandemic world. The reversal of this negative trend for Eurocash Group from the first half of 2021 was particularly visible in results for this year’s first quarter. 2022 began very well for Eurocash Group – the group’s sales are growing at more than 10% y/y, which is translating into an improvement in business ratios across the board, which are even much higher than in the comparable period prior to the pandemic,” added Paweł Surówka.

Wholesale: stable growth despite weaker market in first half of the year

External sales of products in Eurocash Group’s wholesale segment reached PLN 19.25 billion in 2021, up 2% on the previous year. A decline in sales at the Cash&Carry wholesalers was offset by the Eurocash Dystrybucja (sales with delivery to the customer) and Eurocash Serwis (cigarette and impulse product sales) formats. Wholesale-segment EBITDA in 2021 exceeded PLN 668 million, denoting a 6% y/y increase.

“The unfavourable market environment in the first half of last year was mainly felt by the smallest stores, including those in the ABC chain, which are the main customers of Cash&Carry. However, the year’s ending brought a strong rebound in this format as well. In effect, like-for-like sales in Cash&Carry moved from a more than 12% decline in the first quarter to a more than 5% growth in the fourth quarter,” said Jacek Owczarek, management board member and CFO at Eurocash Group.

In Q4 2021 alone, total external sales of products in the wholesale segment grew by 6% y/y, reaching PLN 4.95 billion, while the segment’s EBITDA increased in that period by more than 12% y/y to PLN 191 million.

At the end of 2021, Eurocash’s ABC chain had 9 149 stores (compared to 9 317 a year earlier). The number of partner and franchise stores in the chains Lewiatan, Euro Sklep, Groszek and Gama (PSD), which are customers of Eurocash Dystrybucja, reached 5 570, denoting an increase by 319 stores y/y.

Product sales in Eurocash Group’s retail segment came to PLN 6.38 billion in 2021, up by nearly 5% y/y, and in last year’s fourth quarter along exceeded PLN 1.76 billion, a 14% increase over the preceding year.

“As previously announced, in the fourth quarter we closed our 50 weakest stores, where restructuring efforts were unlikely to result in a lasting improvement in performance. These stores subtracted PLN 15 million from last year’s retail-segment EBITDA, and the impairment loss related to their closure – more than PLN 64 million. These were one-off events, which will not have a negative impact on our results in the future. Already in the fourth quarter, we were seeing the positive effects of these changes and an improvement in results at the other Delikatesy Centrum stores – both own and franchise. In effect, normalised EBITDA for the retail segment in the final quarter of 2021 went up by 28% y/y to PLN 125 million. Taking into account also the results of the Arhelan chain, which we began consolidating in the fourth quarter, the segment’s total EBITDA reached nearly PLN 130 million,” said Jacek Owczarek.

In full year 2021, normalised EBITDA in the retail segment came to PLN 284 million, compared to PLN 318 million in the previous year.

At the end of 2021, the chain of small supermarkets being developed by Eurocash Group consisted of 1 608 stores, including 1 569 operating under the Delikatesy Centrum brand (966 of which are franchise stores and 603 are own stores or operated in a joint venture).

Sales in the Projects segment reached PLN 533 million in 2021 and were 77% higher than in 2020, and PLN 163 million in the fourth quarter of 2021, denoting a 39% y/y increase. This growth results primarily from continued expansion of the Frisco e-supermarket (fully consolidated since June 2020). After Warsaw, Wrocław, Poznań and Kraków, Frisco in the fourth quarter of last year launched in the Tri-City area, Katowice, Myślenice and Sosnowiec. Like-for-like sales in the Warsaw market – Frisco’s first and largest – went up by 16% y/y last year.

Eurocash Group is also dynamically expanding its alcohol market chain Duży Ben, which at the end of 2021 already had 204 stores, compared to 129 a year earlier. This chain’s sales last year exceeded PLN 250 million, with like-for-like sales going up by 11% y/y.

In connection with on-going investments in innovative retail formats and the cost of the aforementioned expansion of Frisco and Duży Ben, the Project segment’s EBITDA remained negative, reached PLN -44 million in 2021, compared to PLN -33 million in 2020.

“Eurocash Group finished yet another exceptionally difficult year, and we are anxiously waiting for growth in the coming quarters. Most importantly, despite many new challenges, the Management Board continued to implement flagship projects, including those related to digital transformation. In effect, the number of customers using the eurocash.pl platform grew in 2021 to more than 32,000, and sales via this platform reached PLN 5.6 billion, which accounts for nearly 30% of total wholesale-segment sales. The key projects, such as eurocash.pl and the Innovative Trade Platform, will be further developed, and I am certain that they will be of fundamental importance to Eurocash Group’s long-term success,” CEO Paweł Surówka summarised.