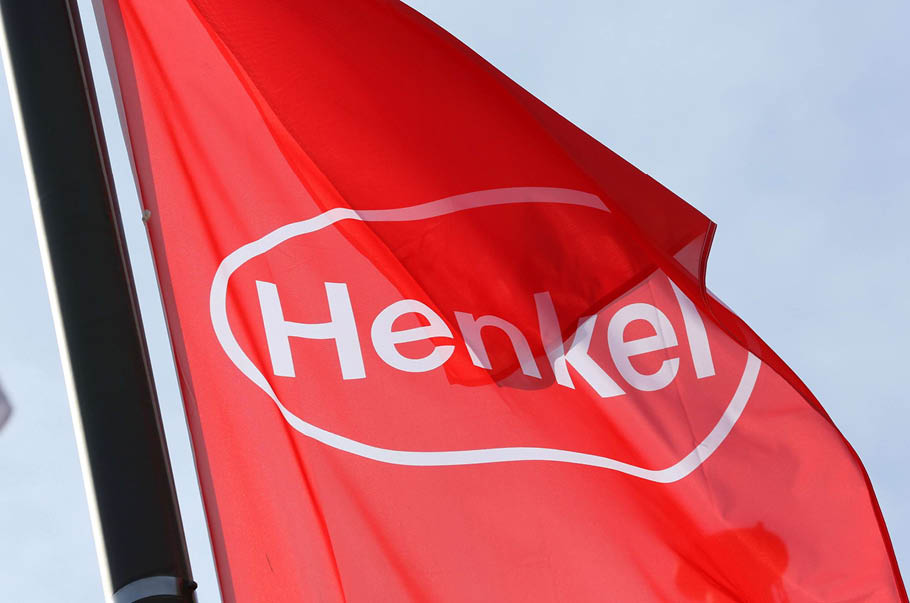 Based on preliminary figures, the Beauty Care business unit recorded a slight decline in organic sales of -1.2 percent. The Hair Salon business achieved double-digit organic sales growth. The consumer business was, as expected, below the level of the previous year, in particular due to the implementation of the portfolio measures announced for 2022.

According to preliminary figures, the Laundry & Home Care business unit achieved a very strong organic sales increase of +4.9 percent, driven by significant growth in the laundry business. By contrast, the home care business recorded a slight decline in organic sales in the first quarter.

"Despite Henkel's overall very good sales performance in the first quarter, the overall economic environment has continued to deteriorate dramatically since the beginning of the year. The effects of the global COVID crisis, with an exceptionally tense situation on the raw material markets and in global supply chains, have been clearly intensified by the war in Ukraine. Prices for materials and logistics have therefore once again increased significantly. In addition, against the background of developments in the war in Ukraine, we decided in mid-April to exit our business activities in Russia. Furthermore, we have decided to exit our business activities in Belarus. This affects total annual sales of around 1 billion euros and more than 2,500 employees," said Carsten Knobel, CEO of Henkel.

"Due to these developments, we now expect significantly higher pressure on our earnings for the rest of the year than at the beginning of the year. Therefore, we have updated our full-year outlook accordingly," Carsten Knobel explained further. In terms of material prices, Henkel now anticipates an increase in the mid-twenty percentage range for the full year compared to the average for 2021. Previously, an increase in the low ten percentage range had been anticipated. "These are additional costs for the full year of around two billion euros. Twice as much as we had assumed at the end of January. We have not yet witnessed increases of this magnitude. We are countering these developments with targeted countermeasures, in particular further price increases and efficiency improvements."

For Beauty Care, organic sales are expected to develop by -5.0 to -3.0 percent. As announced, the decline is mainly due to measures already decided and being implemented to improve the portfolio, including the discontinuation of activities that will not be part of the future core business. For Laundry & Home Care, Henkel continues to expect organic sales growth in the range of +2.0 to +4.0 percent. In light of the decision to discontinue Henkel‘s businesses in Russia and Belarus, those countries will be excluded from organic sales growth of Henkel from the second quarter onwards.“

In addition to the effects of exiting the business activities in Russia and Belarus, significantly rising prices for direct materials and logistics, which cannot be fully offset in this fiscal year, are having a greater impact on earnings than previously expected.

For adjusted earnings per preferred share (EPS) at constant exchange rates, Henkel now expects a decline in the range of -35 to -15 percent (previously: -15 to +5 percent).

This new outlook is based on the assumption that the effects of the war in Ukraine will not worsen significantly and that there will be no new widespread business and production closures in industry and retail due to the COVID 19 pandemic.

"Despite the exceptionally difficult environment, we pursue a strategy for purposeful growth. With our Adhesive Technologies business, we are global leader and offer innovative solutions in many important industries, with a clear focus on future trends such as mobility, connectivity and sustainability. And by combining our consumer businesses Laundry & Home Care and Beauty Care to Henkel Consumer Brands, we are creating a multi-category platform with sales of around 10 billion euros. Our future Consumer Brands business is expected to be established by the beginning of 2023 at the latest, providing a broader foundation to optimize our portfolio even more consistently and develop it to a higher growth and margin profile," said Carsten Knobel.

Henkel will publish its statement on the first quarter of 2022 on May 5 and as announced, disclose further information on the integration process of the two business units and the planned portfolio measures including expected synergies and restructuring expenses.

* Adjusted for one-time expenses and income, and for restructuring expenses.