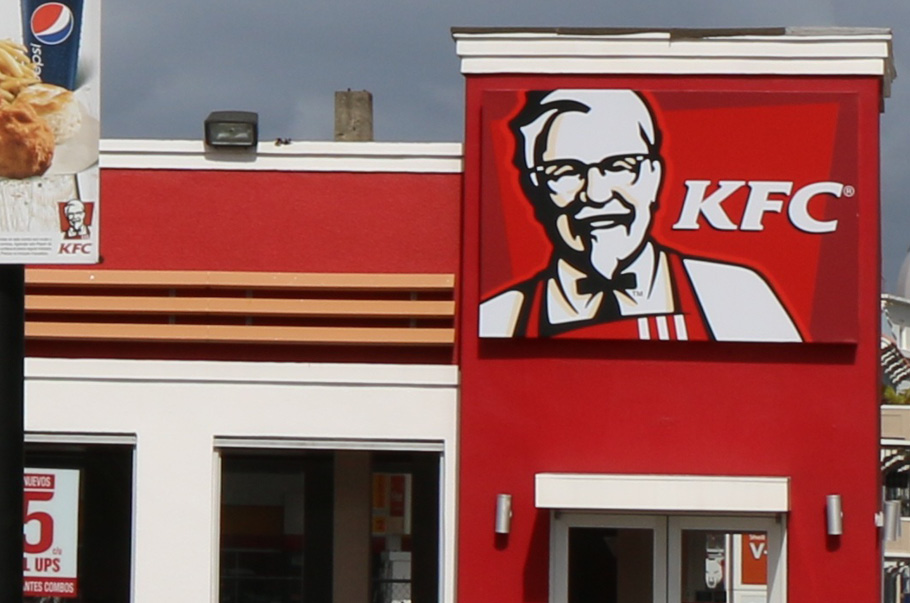 AmRest recorded a strong sales recovery across all major regions and brands during the first half of 2021 and specially during the last quarter. Consolidated revenue reached EUR 844.3 million in 1H 2021 and was 23.4% higher than previous year. In 2Q 2021 sales were EUR 464.4 million, 70.7% higher year-on-year.
The positive momentum was boosted by our successful execution of digital, take-out and delivery strategies that allowed a fast reaction and adjustment to the new needs of our guests. The slight easing of some mobility restrictions during the last weeks of the second quarter allowed a timid and encouraging up-turn in dine-in activity where AmRest maintains a big potential.

The improvement in the general conditions, strong sales recovery together with successful execution of cost control initiatives, that includes restaurant portfolio optimization, has materialized in a significant margin expansion for AmRest. EBITDA reached EUR 153.7 million with a margin of 18.2% during 1H 2021. Still, these figures include the contributions of the different government aid programs where applicable.

Central and Eastern Europe sales reached EUR 370.3 million in 1H 2021, 17.4% higher than in the same period last year. The latest part of the reporting period showed the biggest improvement, with a 54.6% increase on the second quarter, driven by some easing of restrictions, gradual reopening of the dine-in, along with an increase in the takeout channel. As of end of June, 100% of restaurants were operating in the segment compared to 96% as of end of March 2021.

Western Europe region reported one of the biggest increases in sales in 2021 because of the gradual easing and reopening of the economies, as well as great business execution. Revenues reached EUR 326.5 million with an increase of 26.9% compared with 1H 2020. Once more, the improvement was generally shared between countries.

Russia revenues amounted EUR 84.2 million in 1H 2021, representing an 18.0% improvement versus previous year. At the end of the reporting period, opening hours for restaurants have been limited due to the increase of positive cases for Covid, resulting in a decrease of open restaurants in the segment from 100% as of end of March to 87% as of end of June. Nonetheless, this situation did not affect the positive quarterly trend evolution. Sales in 2Q 2021 were EUR 46.5 million, the highest figure since the eruption of the pandemic.

China posted the biggest improvement across regions, with sales that reached EUR 47.9 million in 1H 2021, 64.7% higher than in 1H 2020. EUR 26.6 million were generated during 2Q 2021 marking the highest point ever of the series. Proven business model and the strength of the brand underpinned the continuous expansion registered, where three additional franchise restaurants were opened during 1H 2021, resulting in 9 franchise restaurants in total during the first half of the year.

The net debt was reduced by (11.5%) during the previous year despite the challenging activity and environment. These figures comply comfortably with the commitment reached with the financing banks and bondholders (Schuldschein) to maintain a minimum level of liquidity (EUR 80 million, which is lowered to EUR 50 million for the third and fourth quarters of 2021).