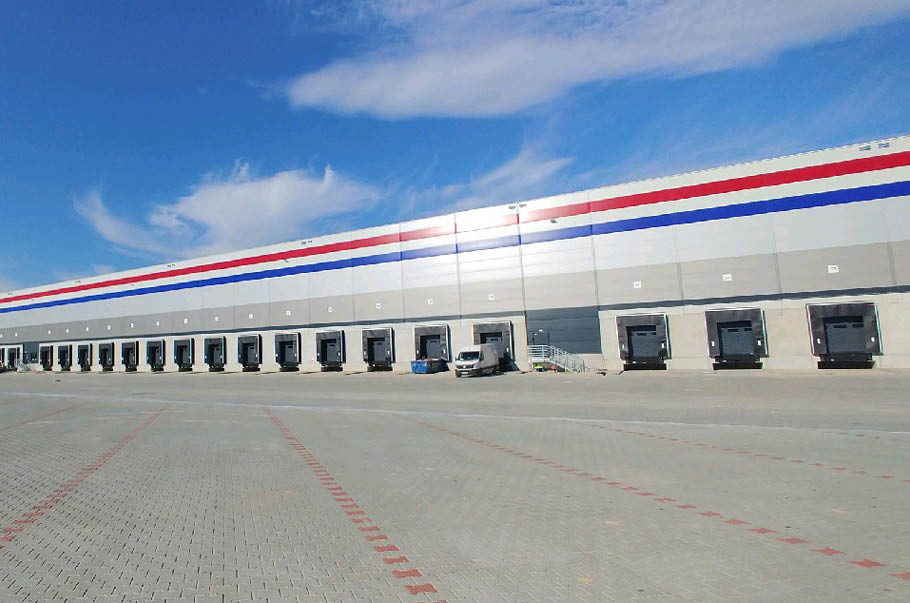 Work is at full swing at the construction site of the central warehouse for PepsiCo in Mszczonów, where the world leader in the production of food and beverages decided to consolidate its logistics and warehouse processes in our country.
Preparatory work is currently underway for the operational launch of a huge logistics center which will employ approximately 240 employees. The opening was planned for the turn of the first and second quarter of 2020. The new warehouse in Mszczonów will cover an area of 58,000 m2 and will be the largest facility in Poland in the concern’s distribution network. PepsiCo entrusted ID Logistics with the management of one of the leading logistics service providers. PepsiCo has been cooperating with this operator since 2017 – currently ID Logistics already manages the distribution center in Grodzisk Mazowiecki where domestic deliveries to trade networks and exports to Eastern European countries are carried out. A special project group composed of PepsiCo and ID Logistics experts is responsible for preparing the operational launch of the new central PepsiCo warehouse. Magdalena Dzikowska is the head of the project team on the PepsiCo side. The project group consists of 14 teams of over 50 people including experienced managers and specialists from the departments of warehouse and distribution operations, quality, IT, as well as human resources, legal and financial departments.