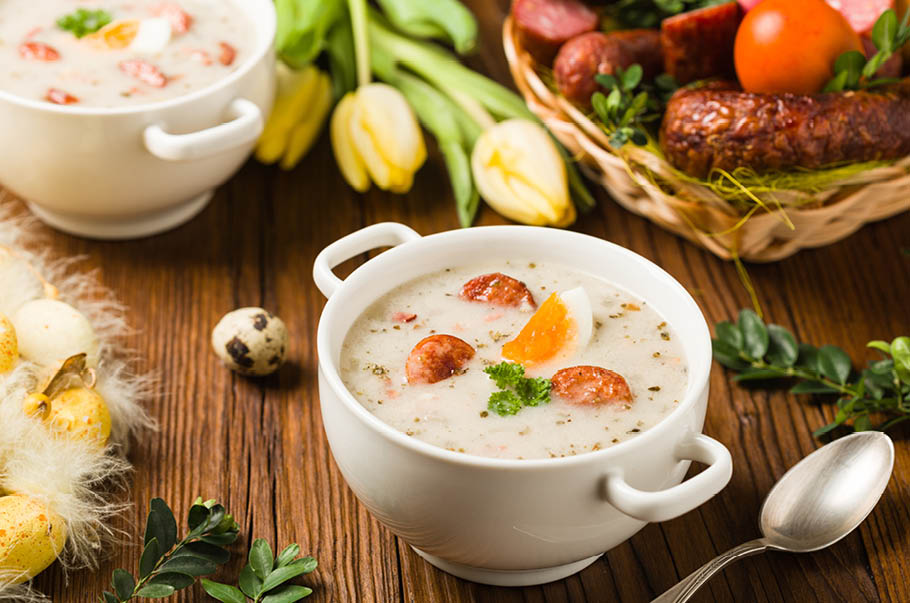 Over 2/3 of Poles declare that they are ready to pay more for domestic food produced in an ecological way while nearly 1/3 check if the product was made in Poland. This is what the results of the first report indicate which was included in the public opinion poll cycle in the POLISH OPINION MONITOR project – a joint initiative of PKO Bank Polski, the Foundation of the Institute for Market and Social Research (IBRiS) and the Sustainable Technology Forum.
Polish goods are Increasingly becoming our hallmark in other countries as confirmed by recent data from the National Agricultural Support Center. According to the report, from the beginning of 2019 the upward trend in the export of agricultural and food commodities from Poland has continued. The value of agri-food product exports in the period from January-June 2019 amounted to EUR 15.4 billion and was over 8% higher than a year ago. At the same time, imports were at the level of EUR 10.4 billion, about 5% higher. As a result, the positive exchange balance increased by around 17%, to EUR 5 billion. However, as we read on the official website of the Ministry of Agriculture and Rural Development, „Poland is a leader in the European Union in the production of poultry, fruit, and mushrooms.” The growing production and export of domestic products is the result of their high quality, which is also increasingly appreciated by Poles, although the price remains the main purchasing criterion as 58% respondents declare. In turn, respectively, 38% respondents believe that the determining factor for their purchase incentives is both the composition of the product and its expiry date. Consumer patriotism manifested in the choice of domestic products is declared by every third Pole (30% respondents). Less attention is more frequently paid to the quality certificates possessed (19%) and brand recognition (9%).