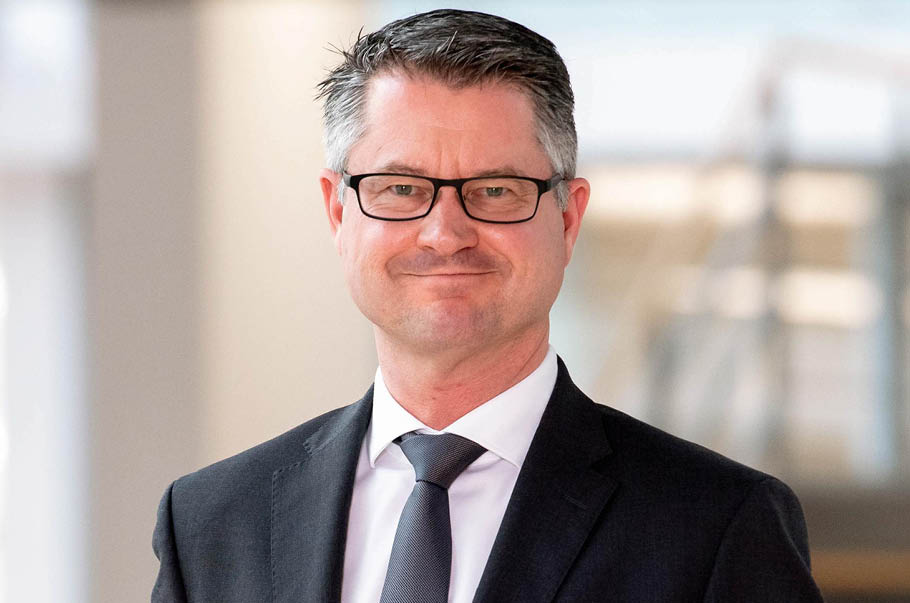 Effective January 1, 2020, Marco Swoboda (48), Corporate Senior Vice President Finance, will become new Chief Financial Officer of Henkel. He will succeed Carsten Knobel (50) who will take over the position as CEO effective January 1, 2020.
“We are pleased to name Marco Swoboda as a highly qualified successor to our Chief Financial Officer from within our organization. He has strong financial expertise with many years of international experience,” said Dr. Simone Bagel-Trah, Chairwoman of the Shareholders’ Committee and the Supervisory Board.

Marco Swoboda was born in Velbert, Germany, in 1971. After studying business administration and economics at the Ruhr University in Bochum, Germany, he started his career with Henkel in 1997 in the group’s controlling/strategy unit.

Following the spin-off of Henkel's chemicals division under the name Cognis, he joined the corporate development/M&A unit of the newly formed company, based in the Netherlands, in 2000. At Cognis, he managed the divestment process to a private equity consortium and then headed group controlling before returning to Henkel in 2006. He reorganized the controlling of subsidiaries and functions at Henkel and in 2009, he assumed in addition responsibility for corporate planning. From 2011 to 2014, he headed the Asia Pacific finance organization, based in Shanghai.

He then returned to headquarters in Düsseldorf. As Corporate Senior Vice President Finance, he took over responsibility for the global finance organization as well as the corporate accounting, subsidiary controlling and corporate finance/treasury units.