A three-billion contribution of Coca-Cola to the Polish economy 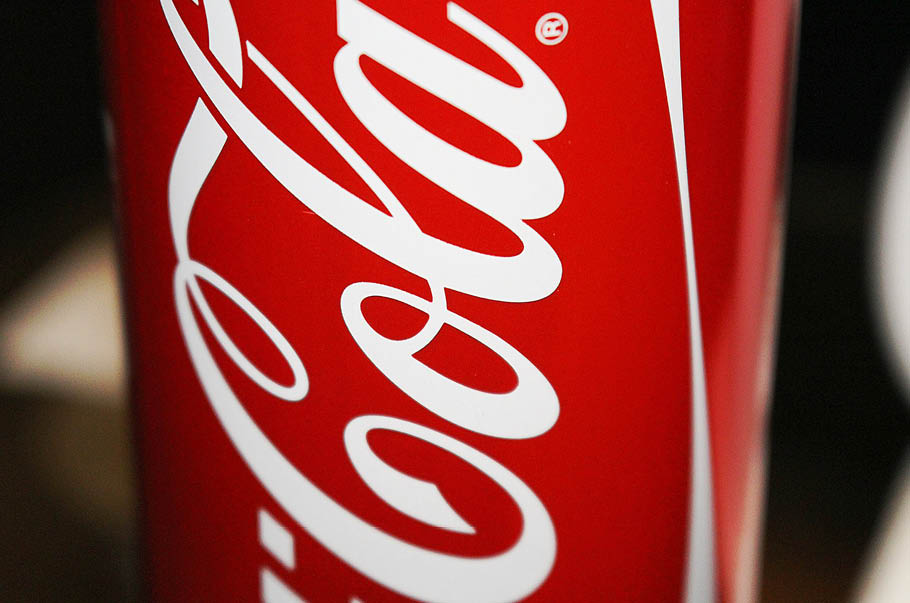 Coca-Cola has published data concerning its socio-economic impact in Poland in the sustainable development report for 2018. The data show the results of the Coca-Cola company system in Poland, as well as the directions of further development of the portfolio and business. They also show the effects of programmes implemented by the companies, helping the resolution of environmental and social problems. The contribution of the Coca-Cola companies to the Polish GDP has been steadily increasing for many years. In 2018, it amounted to PLN 2.95 billion, i.e. 35 million more than in 2016. This amount accounts for 0.14% of Poland’s GDP. More than 40%, i.e. PLN 1.325 billion, is comprised by taxes annually paid by Coca-Cola into the state budget. This sum would be sufficient to purchase about 500 modern, ecological electric buses.