Retail market in agglomerations in the first half-year 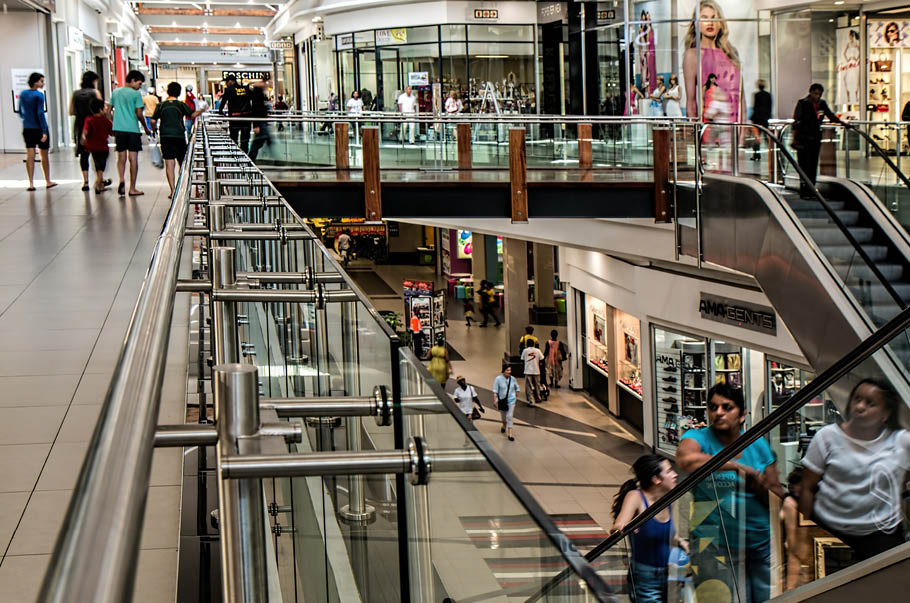 The shopping centre market in the largest Polish agglomerations is mature and well developed. Approximately 10 million consumers with an annual purchasing power of nearly PLN 410 billion have a large choice of locations, range of goods and services and shopping centre format. At the end of June 2019, in the eight largest urban centres there were 215 shopping centres with a total leasable area of 6.7 million sq m.
The increase in retail space in the last six months was not significant, but it is worth noting the qualitative changes taking place in centres – new functions and reconstructions. The development of e-commerce and the entry of retail chains into the omni-channel are forcing shopping centres to gradually change the technologies they use.

“Locations with mixed functions with extensive retail, services and food are gaining new life. Modernisations and renovations are the focus of attention of most shopping centres over 15 years old”, says Katarzyna Michnikowska, associate director, Research and Consultancy Services, Colliers International.

Poznań and Wrocław – the most saturated

Over the last year, eight new shopping centres have opened in the eight largest agglomerations, and the same number have been expanded. Their total area was over 240,000 sq m of leasable space. Taking into account just the last six months, supply amounted to over 130,000 sq m.

The largest, both in terms of the number of centres and their area, are the markets of the Warsaw agglomeration (52 centres with a total area of over 1.7 million sq m) and Upper Silesia (49 centres, over 1.2 million sq m), while the smallest is Szczecin (305,000 sq m in 11 centres). The highest saturation of shopping centre space was recorded in Wrocław (885 sq m/1000 inhabitants) and Poznań (857 sq m/1000 inhabitants).

Re-commercialisations and renegotiations in the lead

Due to the limited development activity in the largest agglomerations, the demand structure is dominated by re-commercialisations and renegotiations of contracts. The vacancy rate in the largest cities remains at an average level of 3.8%, with the highest vacancy rate in Łódź (6.6%) and the lowest in Szczecin (1.0%).

2018-2019 in the retail market is the time of non-food discounts. Rapid expansion can be observed both among newcomers and well-established operators such as Kik, Dealz and Pepco.

In connection with the boom in the housing market, we are observing the development of operators from the all-inclusive household sector (IKEA, Komfort, Jysk, Home&You, Duka). Fitness club chains are also still growing. This is illustrated by the example of Poznań, where in the period from July 2018 to June 2019 five companies signed agreements in shopping centres. Cinemas as well as entertainment and education centres are also opening up.

Poland is becoming an attractive country for budget brands, which is can be seen by the announced entries of Primark (Galeria Młociny in Warsaw), Monki (Galeria Katowicka, Bonarka in Kraków) and Weekday (Elektrownia Powiśle in Warsaw).

Rents in the largest agglomerations remain stable, with an upward trend for the best units in prime shopping centres. Greater flexibility in rental conditions is becoming a market practice, especially in the case of secondary locations. Tenants of strategic importance for a centre are offered attractive packages, which can include participation in the costs of space arrangement, lease based only on turnover, shorter lease periods, temporary reductions and freezing of operating costs.

New legal regulations may cause changes in rental conditions in the near future.

“The introduction of the Sunday trading ban has strengthened dominant centres and reduced the number of visitors to secondary facilities. Another factor that may have an impact on the Polish retail market is the likely entry into force of a new ‘hypermarket’ retail sales tax,” says Katarzyna Michnikowska.