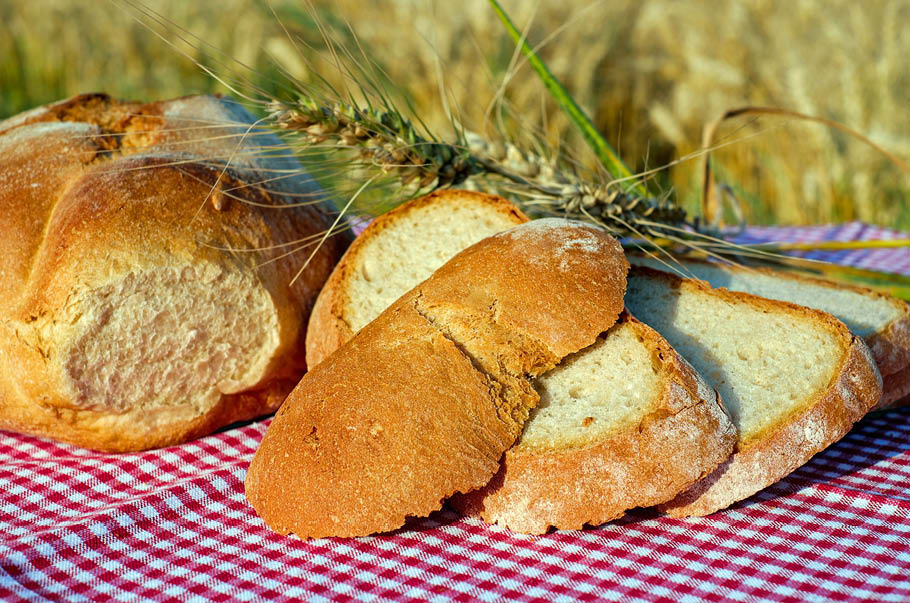 The year 2017 saw further growth in turnover of Polish foreign trade in agri-food products. The growth rate of the value of exports was higher than of imports, which affected an increase in the positive trade balance. The growth of exports was fostered by a favourable situation on the markets of Poland’s major trade partners, as well as improved competitiveness of domestic export products.
Compared with 2016, the value of exports grew by 12%, to EUR 27.3 billion. This means continuation of the growing trend in foreign sales, observed since Poland’s access to the EU. The expenses for imports grew as well, to EUR 18.9 billion (up by 9.5%). The positive balance of foreign trade amounted to EUR 8.4 billion, 19% higher than in 2016. As in the previous year, the share of agri-food products in the total value of Polish exports was 13%.

2017 saw growth in foreign trade turnover. Agri-food products were primarily exported from Poland to the EU market. The value of exports of such goods to the European Union Countries in 2017 amounted to EUR 22.3 billion, 12% higher than the year before. The share of EU countries in Polish agri-food exports amounted to 81%, as in 2016. Germany has remained the main trade partner of Poland. In 2017, exports to this country were 18% higher than the year before, totalling EUR 6.5 billion. Thus, Germany’s share in the value of agri-food exports from Poland grew by 1 pp, to 24%.

Export of agri-food goods to the members of the Community of Independent States increased by 10% in 2017, standing at EUR 1.3 billion. The value of agri-food products sold to the Russian Federation1 was EUR 463 million, 23% higher than the year before. The value of exports to Ukraine2 increased by 24%, to EUR 404 million. Among the CIS countries, increased proceeds were also recorded for exports to Kazakhstan (up by 18%), Moldova (24%) and Kyrgyzstan (40%). Lower revenues were obtained from agri-food exports to Belarus. Their value was EUR 296 million, 12% lower than in 2016.

Export to other non-EU countries increased from EUR 3.3 billion to EUR 3.8 billion (up by 13%). The largest recipient among these countries was the USA to which EUR 523 million worth of agri-food products were sold (a 40% increase). The Polish dairy industry experienced record-breaking revenues from dairy exports in 2017. In total, the value of exports of dairy products in 2017 stood at a level of EUR 2.1 billion, higher by 32% than the year before.

The volume of exports of vegetables6 and vegetable preparations in 2017 reached a level higher by 2% than in 2016, totalling 1.7 million tons. Proceeds from foreign sales of this commodity group amounted to EUR 1.5 billion, recording a 3% growth. 1.7 million tons of fruit7 and fruit preparations were exported from Poland in 2017, compared with 1.9 million tons the year before. The value of exports rose by 3%, to EUR 1.3 billion.

Apples have a dominant position in Polish fruit exports8. In 2017, the volume of apple exports reached 991,000 tons, which was 9% lower than in 2016. However, due to an increase in transaction prices of apples, the value of foreign sales of these fruit increased by 6%, reaching a level of EUR 337 million. Imports of agri-food products to Poland

The value of Polish imports9 of agri-food products in 2017 reached EUR 18.9 billion compared with EUR 17.3 billion in 2016 (an increase by 9%). As in the previous years, the EU countries were Poland’s main trade partners in imports. In 2017, agri-food products with a total value of EUR 15.4 billion were imported to Poland from the EU (compared with EUR 14.2 billion in 2016). The share of the EU member states in the total value of agri-food imports to Poland dropped by 0.6 pp in comparison with 2016, reaching 81.4%.