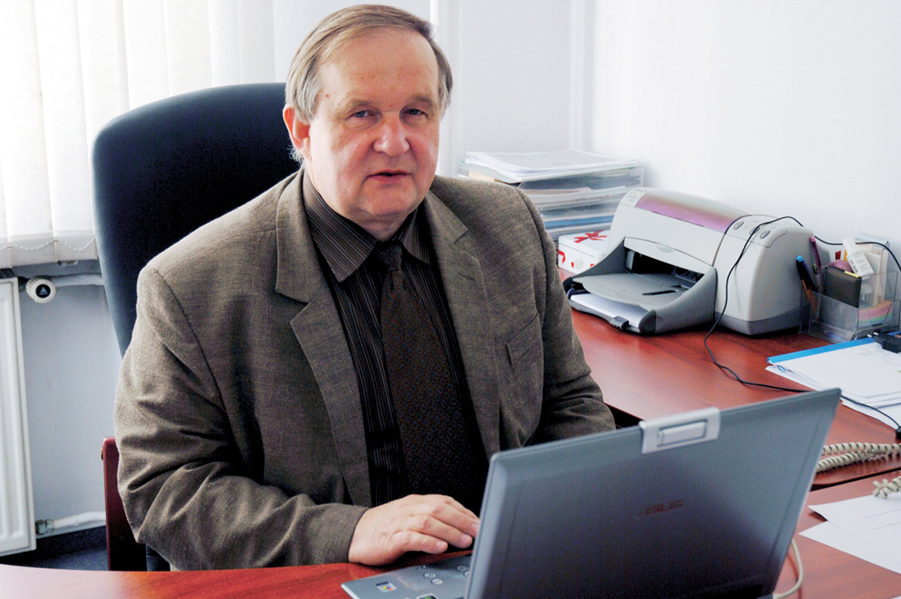 Poland in the last decade became a hit on the food export market and has before her a good future as producer, bidder and distributor/seller of these products. On the other hand we must, however, be aware that against the major world market exporters, with just a 2% share, we are a country to reckon with but not yet a superpower. Let us remember that sales are due to our participation in the EU community market (approx. 2/3 of total shares) and this means not only the benefits of the common market, but compliance with the rules of the European law. Hence, the obligation for double prudence. Firstly, to take care of our position on the markets in the Union and to guard the correctness of the rules governing the Union, i.e. to adhere to these principles at home and react to violations of their correctness in other community countries – through diplomatic representation structures and by addressing the community directly through communication in companies and business organisations. Secondly, to widen Poland’s presence on the so called third markets, which we are doing successfully, but it is still not enough. We are therefore successful, this is evident in the numbers on the foreign trade balance (a EUR 6mln increase) as well as the sales dynamics, which has doubled within a decade, but we still have a great task – not to lose the trend, meaning, broaden the expansion of the export sector not only by products, but also investment in facility sales.
Europe unfortunately raises its head to protectionism, as exemplified by the reaction of some countries – sadly, including neighbouring ones – on Polish food exports. Of course the primary instrument to combat protectionism is to make an appeal to the law, whether be it within the Union to the European acquis, or in a broader plan to the WTO and bilateral agreements. This is not always enough, but it is the basis and needs to be made use of and defended. Poland’s product offer of high values and generally lower prices, faces the undermining of its quality and safety, what is more doubtful is the given system of market protection also, and perhaps for the better, the implementation of common European standards for regulation and audit practice. The issue is the repeated actions in bad faith against competing Polish products hiding behind declarations, “in depth” product control as well as propaganda campaigns against our products. It is very painful and harmful, that the main competitive advantage is the quality of Polish food and the effective supervision system over the product throughout the supply chain. Effective export depends so much on the activities on external markets – commercial activities, communications, politics – on the internal situation, i.e. sector policies and the market situation in Poland. In exports, as in any business, specific competitive advantages count – of course, the circumstances are important, namely prosperity, opportunity, individual or competitor errors, but the most important depends on our concrete actions and resources created. The potential and the practice of companies, industries, countries, organizations. Above all, however, what counts is the product and its quality, consistent with the expectations of the recipient, assortment. They create and lend credence to technology, people, cash, infrastructure, culture and knowledge, industrial and recipe know-how, aesthetics and forms of communication with the customer. However, it all comes down to the country’s economy, the state of the market and the distribution system, and – this is the most important – the level and structure of the domestic competition, that is competitiveness of the domestic food sector, tested by the trade and its customers, which includes, each one of us. Poland has all this – 25 years investing in the production, processing and distribution of food. Foreign investments and Polish companies – built the much appreciated product and company brands. And hence, the modern machinery, infrastructure, educational revolution of entrepreneurs and employees at all levels, logistic boom. It is on this basis the major Polish industries and retail formats have been consolidated. The specific model of competitive manufacturing by companies of all sizes, effectively competing for the favour of wholesale and retail trade, have a unique structure, because competitive forces in Poland can boast not only great surfaces, but small areas integrated into thousands of attractive assortments and cost-effective sales networks penetrating both the domestic market as well as specific markets, local – urban and rural.

So, we have to deal with the unprecedented development of the manufacturer market and the wholesale and retail distributor markets in Poland. With the competitive process – which is the mechanism of effective modernization of productive resources in the food sector, covering not only the “supplier”, i.e. the primary producers and those who process food, but also those who organize consumer demand, that is traders – grows the potential of Polish exports. Of course, we have to deal with external barriers, i.e. different administrative practices, propaganda and legislations of other countries (including the most painful, governed in the framework of the Community), but we also need to notice the internal barriers. In my opinion even more dangerous.

First and foremost, We should protect the market and should not give reason for supporting partners to say “you too...”, and if they retaliate, it should be on a very hard base. Never also remove the guarantee of food safety and competitive conditions favourable for systems lifting and guaranteeing quality. In Poland, unfortunately, this doctrinal thinking is present and flows in state institutions. Remember that the enemy of the modern economy is populism – We should look after the “plebeian” sphere of management in the food sector, i.e. small businesses and small farms, but this must not be done at the expense of large companies that export approx. 2/3 of Polish food. Ostensibly in the interests of “small” there is a loosening of regimes in the sanitary and  hygienic safety of products, e.g. through reckless ideas about direct sales. In the end, sooner or later, there will be scandals and a collapse of the export market for all. Frankly, the law which has been protecting Poland to date from propaganda attacks of some recipient countries giving at least a basis for intervention. However, it will not be good when it works against us, then they will be right. Regardless of patriotic cries...

Sufficient control on large-scale distributions will have a similar effect – whether Polish or – even worse, because this gives rise to claims of discrimination and xenophobia – foreign capital. Apart from state services, it also depends on – the mechanism of quality competing at a good price. If it is a sales channel for export markets and a communications platform to export clients, it is difficult to find a better resource sector, the more that it is an organised resource and operating in a large-scale on a multi-branch system. In order to compete on quality this is not a place for everyone but only for the best, it is obvious. Poland succeeds in doing so, having favourable indicators of comparative advantage, in which everybody earns, trade too. Today, exports of commercial networks are an estimated 10-12 billion dollars per year, of which the UK gets, through this channel, Polish food for approx. 5 billion, or about half of the food exports to this country. And we sell through this channel to well over 20 countries. Tax blows, reduction of working hours, planned unequal treatment in the commercial practices of commercial networks causes, first, serious consequences in the internal market, with inevitable outputs from the market and then a narrow channel for export. This is an unnoticed, but a very serious barrier to the development of Polish exports. Generally speaking – the economic policy of assuming conscious or unconscious discrimination, and the perception of unilateral protectionism is dangerous for exporting market participants in the food sector. Poland is experiencing the barriers in other markets – EU and not to mention Russia and resistant to removing restrictions on sanitary Asian countries. Doctrinal thus discriminating against some of the participants of the internal market must have consequences in the export markets. It is not a true thesis that if you tighten policies, e.g. to networks or large transnational processors, they lose competitive position on the market, in Poland they head towards exports. They simply exacerbate forms of competition, eliminating a number of potential and less resistant to worse conditions for cooperation with partners, eliminating them from the domestic and export markets in a relatively short time. This, fragmented, but balanced for now, Polish market may have the opposite effect to what was intended by the politicians.