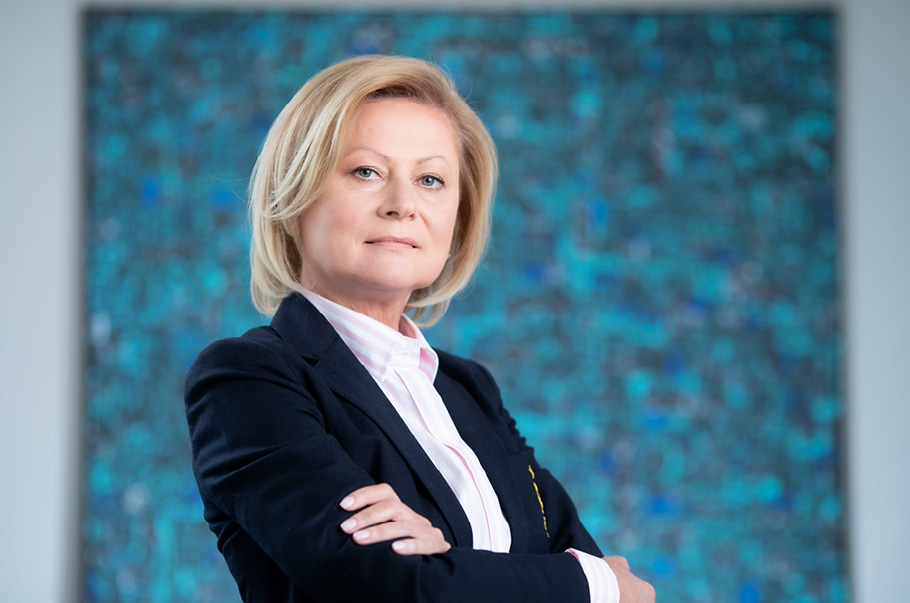 In view of the post-pandemic and geopolitical situation, the Polish trade struggles against many crucial challenges. The war in Ukraine has brought about a collapse of imports of fuels and raw materials from Russia and Ukraine. A strategic challenge for the sector is currently the stability of fuel supply and uninterrupted access to energy. Any interferences in this area may cause production downtimes and disruption of cold chains, both at the stage of production and trade. In order to maintain the continuity of supplies, the sector has repeatedly appealed to the government to treat the trade sector as critical infrastructure, i.e. one protected against potential electric power and gas supply interruptions.
A new hazard has appeared recently, in the form of nitrogen plants suspending their production of carbon dioxide and dry ice, necessary for food production. Due to the market deficit of such raw materials as sunflower oil, linseed, rapeseed, or soy, trade is facing a potential risk of the occurrence of shortages of certain food items. The industry is also concerned with speculation of food prices in global and local exchanges. This phenomenon adversely impacts the supply of products in stores and their prices, as we could observe with the example of sugar. A hazard for provision of uninterrupted food supplies to sales outlets is also posed by personnel shortages in logistics, especially in the positions of drivers or distribution centre employees, caused by citizens of Ukraine leaving Poland.

The aftermath of the pandemic is runaway inflation, loss in purchasing power of the Polish people, and the deepening pauperization of the society. Among the lowest-income people, as much as 66% save money on food. The overarching priority for the industry is to mitigate the inflation shock and to stabilize the prices, to make all Polish families capable of obtaining food and necessary products. Another significant challenge to trade is posed by growing store supply costs. Skyrocketing energy prices have translated into an increase in food production costs, which, in turn, has caused a strong increase in purchase prices of goods from their manufacturers.

To keep the prices for customers as low as possible, trade chains try to balance out the manufacturers’ price increases, often at the expense of their own margins. This is a colossal effort for the industry, considering the high business costs to be incurred by the stores, such as costs of transportation, maintenance of commercial facilities, or labour. The inflation acts as an additional sectoral tax, and let us recall that trade is currently facing an accumulation of almost 20 fiscal burdens, such as the trade tax, minimum income tax, or mall tax. The uncertainty among the members of the industry is also caused by new legislative changes, such as the final form of the projected deposit system and the implementation costs thereof, estimated at billions of zlotys.