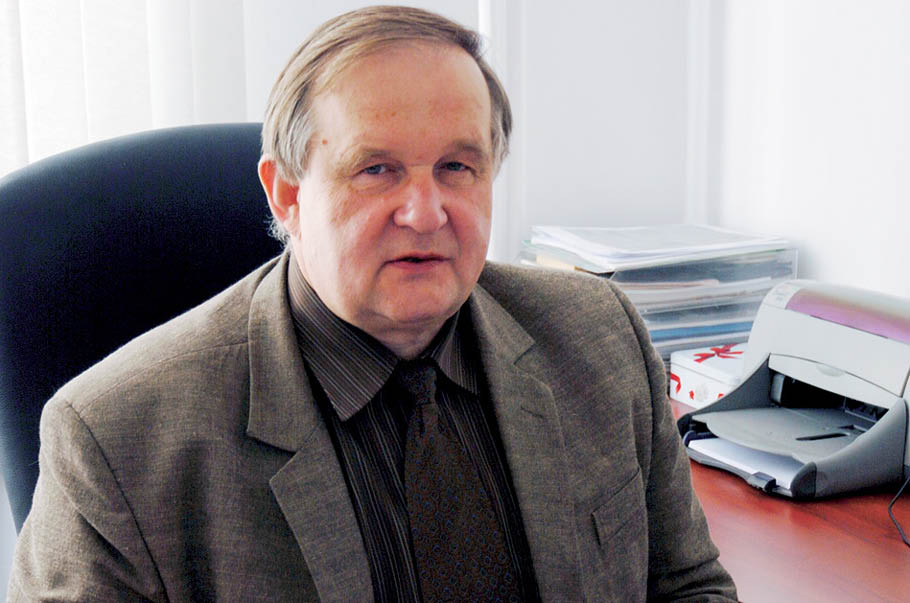 With a good deal of success, there has been steady development of the business model of custom-made products manufactured under the brand of another company. This is a worldwide occurrence and Asian economies, which are celebrating triumphs today, have built their power base on this strategy to a significant degree – and are still building (producing for, among others, Polish companies). This model, especially in the export-import system, has undeniable advantages.
Mainly, it allows you to enter the difficult, costly and legally protected markets where the commissioning party already has a presence. Herein also probably lies the answer to the paradoxical question: Why is it that approximately 80 percent of food exports are processed products, and the business community is constantly talking about the need to create brand names, branded products and national brands? Poland has been investing in the modernisation of the processing industry for the last 25 years, providing good and increasingly better quality food products and other products. Poland, however, also offers a lower competitive price, which is the result of both lower average wages and the family nature of, in most cases, fragmented areas of agriculture and a large part of the processing industry. Nevertheless, this is also the cause of a number of weaknesses, including negotiating power and marketing.

Production ‘for export’ that is outside of the brand, so to speak, is simply profitable. It fits well into advantageous value-for-money relationships between the Polish market and export markets, and also achieves market presence without high entry and retention costs on a given foreign market. They are incomparably lower than in the case of ‘regular’ exports under your own name. And this model – despite its shortcomings, which will be mentioned later – will continue to develop, because it is an opportunity to make good earnings (for both parties in the ‘deal’). Additionally, given our economic environment, the food industry in particular (for the exception of large companies), is not managing very well when it comes to cooperating on concepts and organisation (Polish domestic competition-Polish competition abroad) – but this is a separate subject. The aforementioned disadvantages do not merely lead to a significant delay in, or the elimination of the possibility of building a brand, but they also enhance the risk of being ‘replaced’ by a cheaper competitor who is offering the same, or more. This also contributes to the experiencing of various contractual pathologies, the exploitation of companies and certain persons, which in Europe (and therefore in Poland) has been significantly reduced.  Despite the risk, this model opens up the prospect of anchoring a business in attractive markets and expanding businesses to such an extent that some of them will be able to easily and safely launch with their own brand, and not that of the retailer or wholesaler.

This process, described above,‘thrives’ particularly well in cooperation with commercial chains that are present in many countries. This does not mean that it is not present when cooperating with producers or wholesalers who implement so-called sourcing in other countries. Let us consider an example in the industrial sphere, of the correlation between Polish and German production, relative to Polish-Czech cooperation, which is fuelled by wholesale trade on both sides of the border. But, let us leave the industry for another occasion. Trade has a very significant and often overlooked role in exports. Exports in trade chains can be estimated at around PLN 10 billion, of which 80 percent is food, including 80 percent of private label products. This is a considerable amount and – importantly – concerns not only exports to Great Britain or Germany, i.e. the two countries that dominate in importing Polish food. As I have mentioned, the advantage is the quality and favourable relation (including costs) to the prices present on the export markets. Operators of transnational chains recognise this condition. One of them has developed approximately 100 of the so-called private labels, mainly umbrella ones. Their favourable financial reckoning and relatively high positioning in many markets (the company in question is present in 24 or so European markets and not only), allow for the export of Polish products ‘cloaked’ in their names to 18 countries. The values, which fluctuate from PLN 1.5 billion to nearly PLN 3.0 billion, are also significant and depend on local business conditions and competitive, executive offers from other countries. Another such company organises its export and cooperates with other exporting companies to Great Britain and several other countries, which together generate estimates even at the level of PLN 4.0 – 4.5 billion. Here, private labels have a lot of clout, because both the scale of exports and the differences in the cost of manufacturing are so significant that the business is extremely profitable. Add to this a special ‘bonus’ resulting from price relations counted by indicators known as the so-called terms of trade, and we are dealing with the opportunity to generate price margins that guarantee significant benefits that are mutually beneficial. Interesting phenomena are also happening in the field of wholesale trade. On the Polish EU borders, but not exclusively (a separate, very promising segment is wholesale companies that organise export of consumer goods to Asia), umbrella brands are being established specifically to target export markets, using tried and tested recipes and packaging that have been commissioned (and obviously, also suggested). This often results in hostile reactions from ‘the competition’, because our (Polish) products are usually better in quality (in terms of positioning by product class) and less expensive. Therefore, we are forced to deal with protectionist measures – in regulations, administrative practices and in the media. It is not my wish to be accusatory, but it is my belief that our industry circles are far too latent in combating this phenomenon, and likewise the relevant ministries – at the very least, both the Ministry of Agriculture and Rural Development, as well as the Ministry of Foreign Affairs should recognise this phenomenon and make suggestions to combat it. All the more so that in light of the recent Dentons report commissioned by The Polish Federation of the Food Industry Union of Employers, there is no doubt as to the direction of the situation. The anti-measure may be a call for ‘revenge’ because, as the main producer in the region, we have more to lose; and Poland is the only country in the region that has a visible overproduction of good food. For the time being, the current economic situation mitigates the effects of a regrowth of protectionism, but it – like everything else – has its end, and then what?

Given that we are already on the subject of the economic situation, especially in the context of private labels – the current economic downturn favours these products, as consumers want to maintain their consumption levels, albeit by spending less money. This is an ideal situation for private labels, of which we have evidence from 2008 and 2009.  Such private labels are usually not worse than brands, and certainly, at a comparable positioning – cheaper. In Poland, there is also a certain socially oriented type of policy towards the distribution sector – this can be seen even in the Sunday trading ban. The deflationary trend, inevitable in such a situation, limits the sales potential of the modern forms of business, and gives rise to situations whereby companies have to intensify their search for markets. Companies have already begun to compete for customer loyalty, aiming to attract the client with advantageous prices that surpass the competition. This translates to elevated costs and the need to offset said costs, which means that better financial conditions of sales on export markets are most certainly hidden ‘in the price’. This condition also places pressure on private labels to export. Therefore, export of private labels is a kind of light in the tunnel, i.e. a paradoxical, but justified ‘boom in the downturn’. Of course, no two brands are the same – umbrella brands and close to premium brands with their numerous representatives of the trademark behave differently, and so will private labels of the so-called economy price. These are two different strategies of a commercial company that can be realised in tandem, and simultaneously. In general terms, however, the downturn and the limitation in working hours (not to speak of other restrictions in general circulation, for example, the musings of the authorities to introduce a retail tax) will trigger deflationary tendencies. (As is evident, a return to inflation indicators of 1.3% and 1.4% is not a coincidence.) Companies of a certain size that have cheap, attractive commodities will be able to ride out the storm. The more profitably sold, the better; and what sells best is export – at least in Poland and at least in the area of trade in food that is well and attractively processed. Thus, both on the side of the demand (trade) and the supply (industry), a strong tendency to seek solutions for export is created. Let us then, look after our private labels – in particular, those for export. Deflation is no piece of cake, especially when it comes to producers.