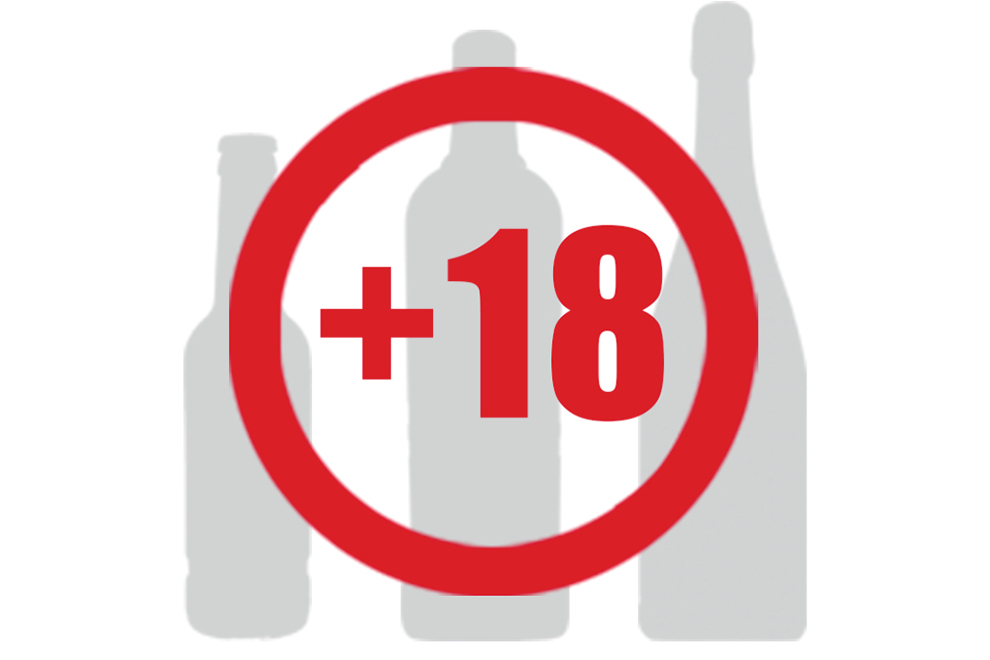 In the annual, prestigious ranking of Shanken’s IMPACT magazine, Zubrowka maintained, for a second consecutive year, its third place position among global vodka brands, giving way only to the Smirnoff and Absolut brands.
With regard to both global and regional brands, Zubrowka is ranked fourth, just behind Smirnoff, Absolut, and Khortytsa vodka which is distributed mainly on the Ukrainian market.

According to the data included in the IMPACT ranking, Zubrowka was also at the forefront of vodkas with the largest sales increase among all spirits in the ranking, calculated on the basis of the number of 9-litre crates sold. Compared to the data for 2016, last year, a total of 11.3% more Zubrowka crates were sold in Poland and on export markets.

Zubrowka is the highest-ranked Polish brand of vodka in the IMPACT ranking. Another CEDC brand – Soplica – was also ranked, with total sales of 3.5 million 9-litre crates in 2017. According to the IMPACT ranking, the sales of Soplica increased by almost 13% compared to 2016, affording it the rank of 5th place among the fastest growing spirits in the entire ranking.