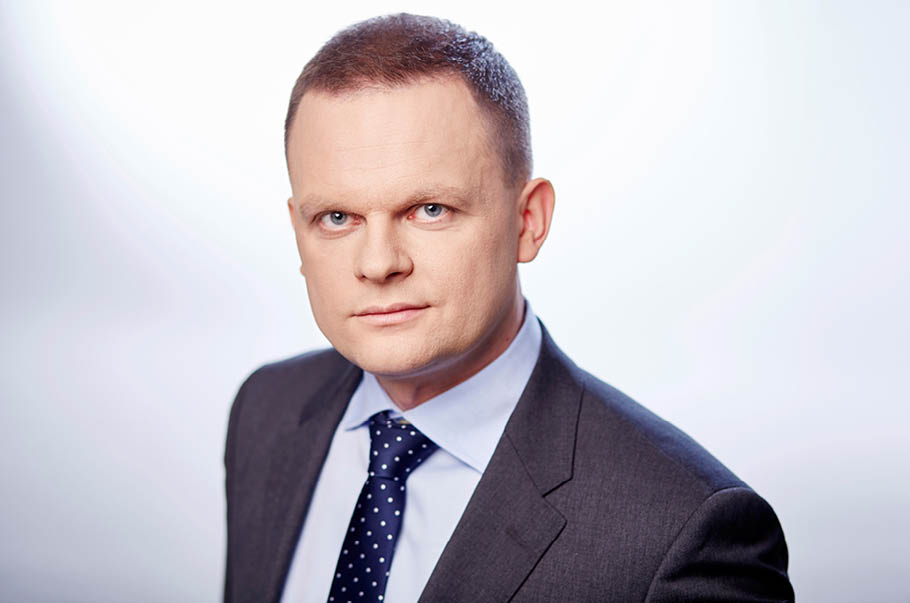 Poland is the poultry power of Europe!

For many years, Poland has stayed in the top tier of European poultry producers. Since 2014, we have uninterruptedly held the first place in the European Union with regard to the volume of meat produced. In the first half of 2017 alone, Polish enterprises employing more than 50 persons produced over 1,3 million tons of poultry meat. This means we have an opportunity to break the record –  the last year closed with a result exceeding 2.5 million tons. To compare, the United Kingdom, being second after us, ended the year of 2016 at a level of approx. 1.7 million tons. Therefore, one could say we produce 47% more meat than the British.

Moreover, we are the fastest and most dynamically developing EU country in this regard – we have maintained our growth rate on a two-digit level. Taking into account the still perceptible effects of the crisis and economic slowdown, our development in this sector is the most dynamic among all states of the European Union.

At what pace will exports develop? What are the predictions in this sector?

Due to its taste advantages and competitive price, poultry is continually gaining popularity. The demand for white meat on the global market is continuously growing. According to the Food and Agriculture Organization of the United Nations (FAO), poultry will be the world’s most consumed meat in 2025. All of this contributes to an increase in production of poultry meat in our country, and consequently, to an increase in significance and development of exports.

In 2016, we recorded an almost 16% increase in exports in comparison with 2015. This dynamic development is predicted to be maintained for several years to come. The growing exports are favoured, above all, by the constantly high price advantage of Polish poultry on the EU market and the expected development into non-EU markets.

What challenges is the Polish poultry sector facing, both on the domestic and foreign market?

A serious challenge is surely the myths concerning poultry, still very widespread among the Polish society: chickens riddled with antibiotics, hormones, etc. The National Poultry Council – Chamber of Commerce has been constantly implementing a range of measures intended to provide the society with facts about poultry meat. These are mainly information campaigns concerning the advantages and value of Polish poultry.

In view of the increasingly stringent EU regulations prohibiting the use of GMOs, we have to reckon with possible increases in feed prices, and consequently, with increases in poultry meat production costs. Within a timeframe between several and almost twenty years, the poultry sector will also have to prepare itself further for foreign trade, due to the saturation of the domestic market. This is what makes the development of exports so important.

On foreign markets, on the other hand, we will have to face the United Kingdom’s exit from the European Union. This country remains one of the main recipients of meat produced in Poland. Its share in the structure of our exports remains stable at the level of 9%. Within the next few years, renegotiation of trade agreements between the United Kingdom and the EU will be necessary. Therefore, it is very likely that additional instruments – duties, quotas or non-tariff restrictions – would be imposed. Additionally, after leaving the EU, the United Kingdom will be able to use non-EU suppliers to a much greater extent, which would make it necessary for Polish producers to compete with them.

Moreover, we should not forget that we struggle all the time with the occurrences of various diseases, such as the avian influenza that has contributed to reduction in exports, and thus to losses for the entire poultry sector, at the turn of this and the previous year.

Please tell us more on the subject of limitation in use of antibiotics.

The use of antibiotics remains one of the most widespread myths concerning poultry farming and production.

In Poland, administration of antibiotics is completely prohibited, unless a disease occurs in a flock. Under such circumstances, however, the entire treatment is carried out under strict supervision of a veterinarian. Moreover, an appropriate waiting period has to be maintained after completion of the treatment. This is a period within which medicine residues are removed from the animals’ organism. Therefore, it is impossible for meat containing any amounts of antibiotics to reach our tables.

On the other hand, the use of antibiotic growth stimulators is completely prohibited, both in Poland and in the EU.

Both the treatment process and any possible cases of administration of prohibited substances are covered by nationwide monitoring – if such inspections reveal an excessive level of one of the prohibited substances in poultry meat, the entire batch would be outright withdrawn from distribution, and the breeder would receive a severe penalty.

Which development directions of exports will be the most extensive?

According to the estimates of the European Commission, despite a worldwide trend, the growth in  production of poultry meat will not be as dynamic as in the last decade. The member states of the EU remain the major trading partners for Polish poultry producers. However, non-Community markets are increasingly significant in exports and it is them that we should focus on in a long-term prospect. This is also supported by predictions of the EC, according to which, sales of poultry outside the EU will reach almost 1.7 million tons in 2026 – 14% more than in 2016.

On 20 July 2017, three months passed since the elimination of the last outbreak of avian influenza in poultry in our country. This means that, pursuant to the international law in force, Poland has become free of this disease. This allows Polish poultry producers to think of returning to non-EU markets. The will to reopen imports of our poultry was declared recently by such countries as Qatar, Macedonia, the Philippines, Angola, Saudi Arabia, and Hong Kong (applying regionalization). Talks with representatives of China are being conducted as well.

Poland is slowly becoming a serious competitor for such producers as the USA or Brazil. Third countries are starting to play an increasingly greater role in Polish exports of poultry meat and  processing.

This is a great opportunity for our sector due to different shopping and nutritional preferences of the Asian and African population. Carcase joints regarded as less than valuable by Europeans are enormously popular there. This is the way Polish producers can cope with the relatively low profitability of production of this kind of meat.

The quality of Polish poultry is our competitive advantage. But the price matters too…

Polish poultry has the most competitive price in relation to other European producers. However, current development strategies of the industry are based on building a competitive advantage more sustainable than a price-based one. We should not forget the remarkable taste qualities as well as the quality and safety characterizing Polish poultry. These features result from the total control of the entire process “from the field to the table”. Thanks to enforcement of EU and national  regulations, Polish meat is also completely safe in terms of both nutrition and health. Moreover, our domestic producers show very high flexibility in adjusting the offer to individual needs of customers. The assortment of products offered is continually expanded, meeting the changing needs and expectations of the market. The fact poultry is among the least expensive sources of protein does not change the fact that consumers increasingly expect it to be of high-quality and safe.