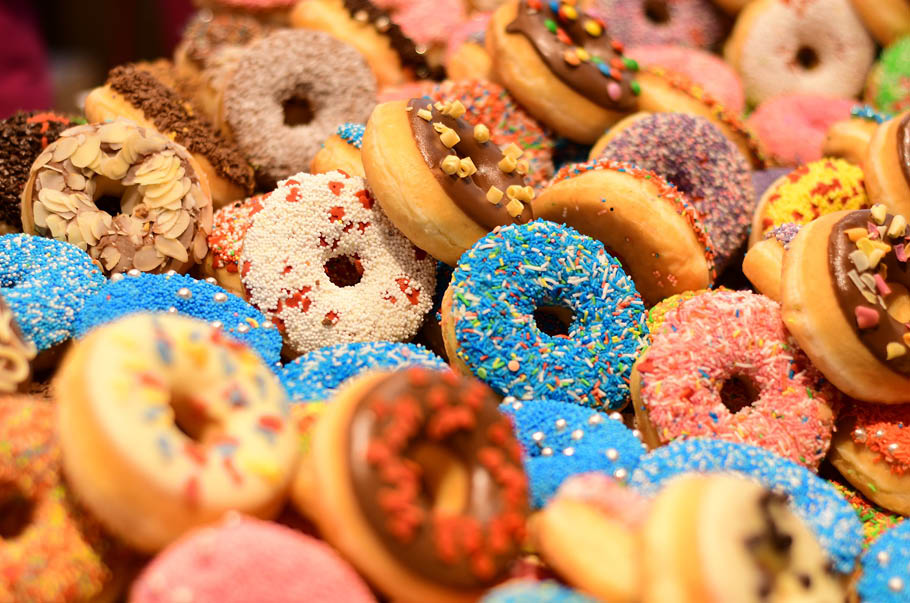 Polish confectionery exports are still developing, as evidenced by good sales results. Analysis of the recent years showed growth in deliveries abroad of goods qualified as confectionery1, and exports thereof between January and September 2017 rose by 1.2% in relation to the analogous period of the previous year. As in the previous years, the main buyer of confectionery was the European Community, of which Germany accounted for nearly one fourth of all the products.

In the three quarters of 2017 exports of confectionery from Poland was worth EUR 1724.4 million, and its share in total exports was 1.1%. The commodity group enjoying most popularity among foreign buyers in the three quarters of 2017 was chocolate and other food preparations containing cocoa. It was sold for an amount of EUR 957.6 million – above all, to Germany (EUR 207.4 million), the United Kingdom (EUR 183.9 million) and the Netherlands (EUR 63.6 million).

The commodity group appreciated by foreign customers was waffles and wafers. Their sales amounted to EUR 313.2 million, i.e. 5.5% more than in the previous year – predominantly to Germany (EUR 63.2 million), the UK (EUR 36.4 million) and France (EUR 29.1 million). These three countries were also the main recipients of sweet biscuits the sales of which rose by 1.9% to EUR 202.5 million.

Polish ice cream enjoyed much popularity among foreign trade partners. Its export reached EUR 103.8 million (growing by 19.6% in comparison with the three quarters of the previous year), including sales to Germany being worth EUR 31.3 million, and to the Czech Republic – EUR 12.8 million.

Between January and September 2017, considerable growth in the export of white chocolate was observed, rising by 45.4% to EUR 32.6. The major recipients were Hungarians (EUR 6.3 million), Germans (EUR 5.7 million), and Slovaks (EUR 3.5 million). After a drop in 2016, there was a sizeable increase in foreign sales of gingerbread and similar products – by 42.2%, amounting to EUR 14.1 million.

After the growth in exports in the three quarters of 2016, 2017 saw a reduction in the foreign sales of chewing gum (by 19.3% to EUR 4.1 million) as well as gum and jelly confectionery (by 5.8% to EUR 12.0 million). The main export directions of chewing gum included the UK, Sweden and Israel, whereas the largest purchasers of gum and jelly confectionery were the Czech Republic, Russia and Ukraine.